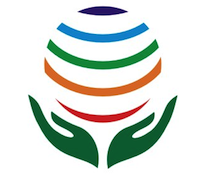 In 1968, not long after he published his ground-breaking book, “Reality Therapy”,  Dr. William Glasser set up the Institute for Reality Therapy, a body intended by him to foster training in his new approach to counselling.  The Institute gradually spread around the globe and its fully international identity was recognised in Nashville in 2011 when the original IRT was replaced by a new international board that included Dr. Glasser, Carleen Glasser and Linda Harshman.  The first chairperson was Brian Lennon as requested by Dr. Glasser at the time.

The William Glasser Institute Ireland is an official member organisation of WGI and was founded in 1987.